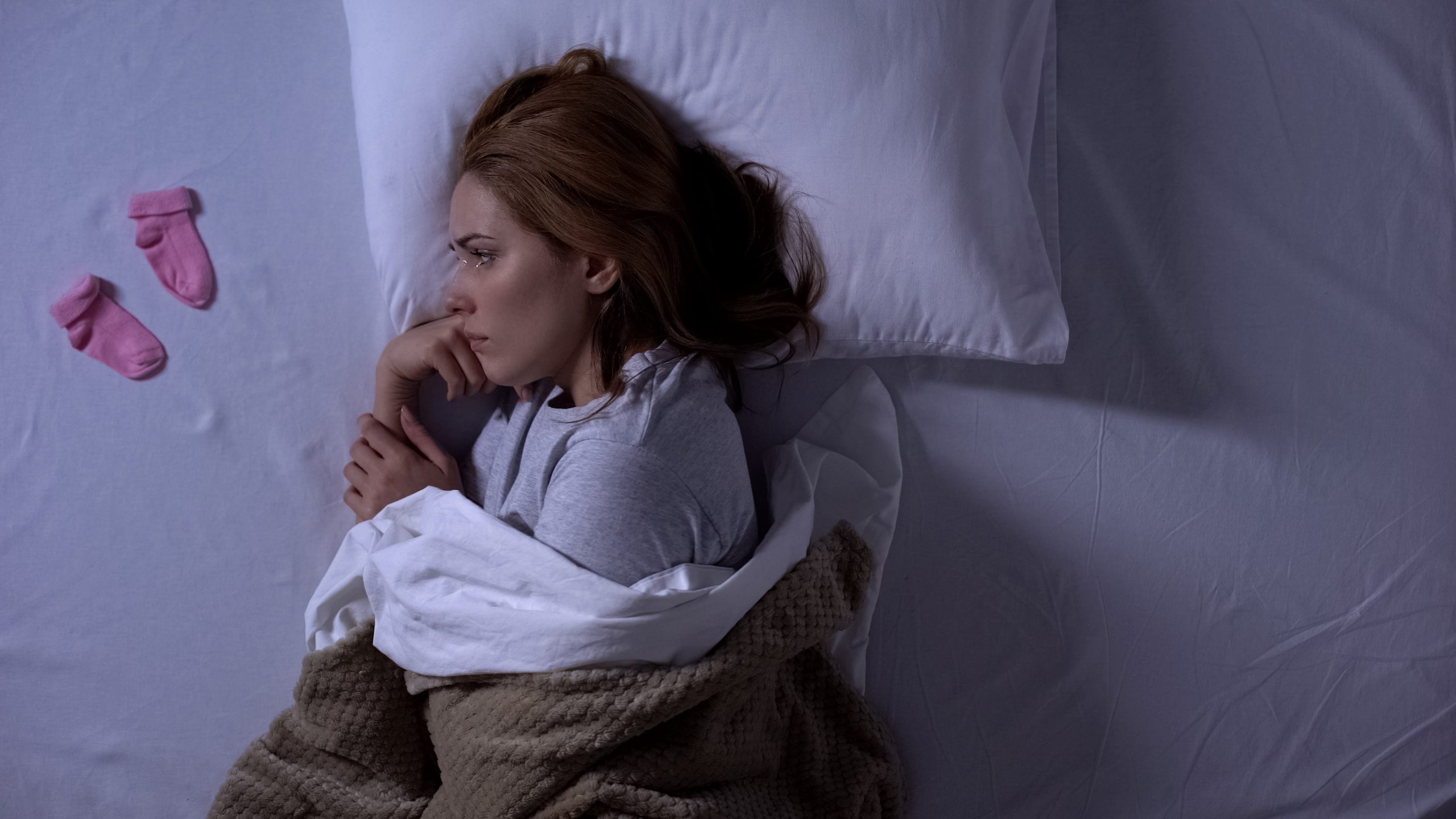 One of the most frequent pregnancy complications is miscarriage. Although it is a common problem, healthcare systems have failed to address it properly and many women are suffering the effects. The effects of miscarriage are not just physical, but they have a horrific impact on mental and emotional wellness as well, making it all the more crucial for the healthcare system to try to prevent miscarriages from happening.

The Common and Adverse Effects of Miscarriages

Miscarriages are one of the most frequent pregnancy complications and take a toll on women’s physical, mental, and emotional health. Many women have reported being turned away from the healthcare system, not receiving scans despite bleeding and clotting, and being belittled for their concern that something was wrong with their babies. Unfortunately, many of these women ended up having miscarriages and the healthcare system failed them.

One example resides with a woman named June, who experienced an ectopic pregnancy, which is when the fertilized egg implants and grows outside of the uterus. June was reassured that it would be removed using a laparoscopy, which is when the abdomen is inflated so the surgery can easily take place. However, in describing the procedure, the attending male registrar began making jokes with the attending nurse, likening the procedure to being blown up with gas. Traumatized, June later described the cruel impact these words had on her.

Incidents like these have only underscored the need for the healthcare system to step up and actively care for pregnant women and try to prevent miscarriages. If a miscarriage does occur, the situation needs to be handled with sensitivity and care. In fact, research published in a medical journal called The Lancet has recorded the psychological effects of miscarriage as depression, anxiety, post-traumatic stress disorder, and in some cases, suicide. Since miscarriage is a common pregnancy complication, it is imperative that the healthcare system address it properly.

Miscarriage is one of the most reported effects of pregnancy complications. However, many pregnant women do not receive the care they need to help prevent a miscarriage, and those who do have a miscarriage are not always validated and cared for. This has exacerbated the psychological effects of miscarriages, which include depression, anxiety, post-traumatic stress disorder, and even suicide. Thus, the healthcare system must take more measures to handle pregnant women and any miscarriages with the utmost care and dignity.

How Routine Screenings Save Lives

Topic: How Routine Screenings Save Lives Routine screenings have the potential to save lives by…

The Effects of Sugar on Pregnancy

Topic: The Effects of Sugar on Pregnancy A lot of sugar is not good for…

What You Need to Know About Receiving a Mammogram

Topic: What You Need to Know About Receiving a Mammogram Health experts have acknowledged that…