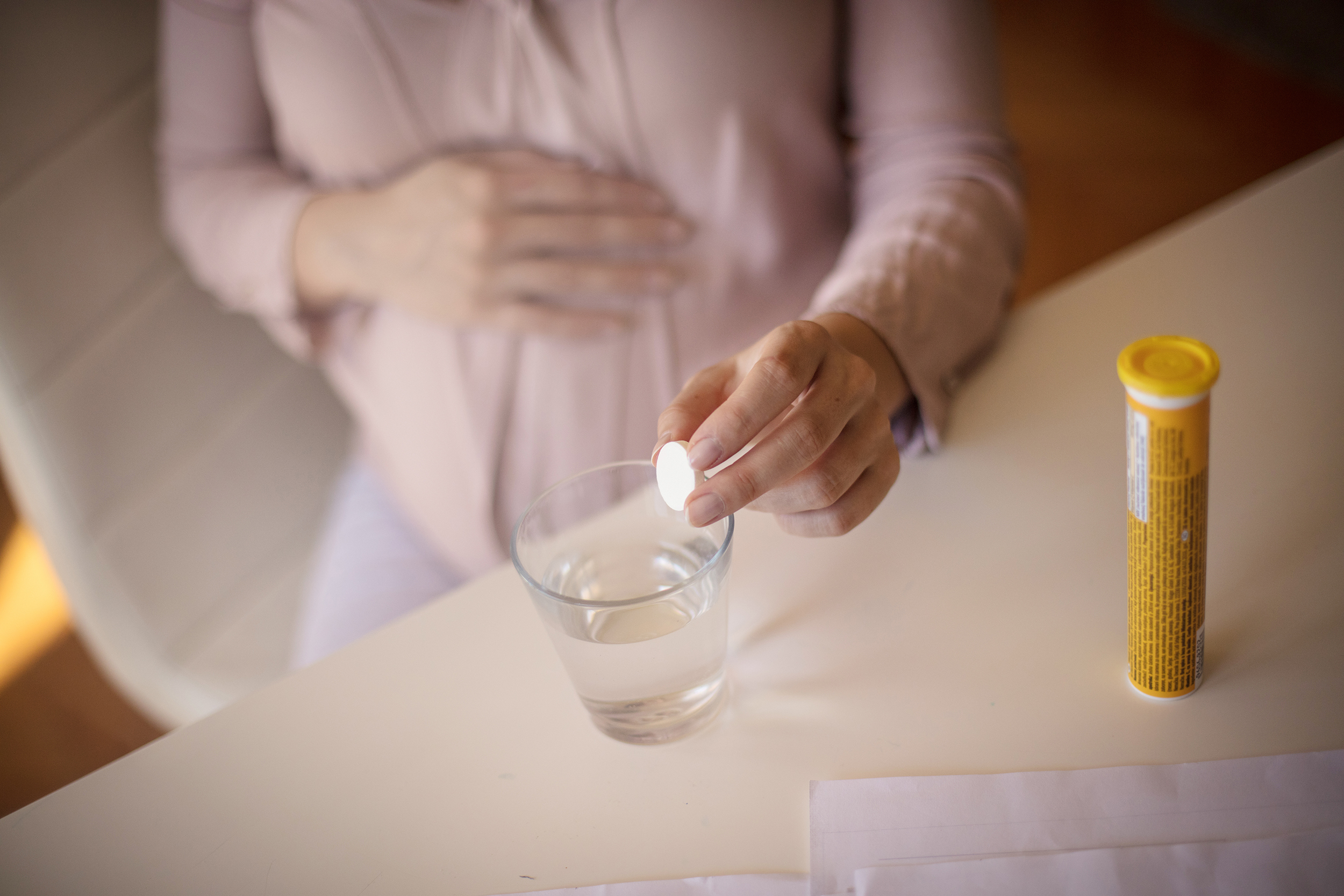 Topic: Examining the Facts: Is it Safe for Pregnant Women to Take Acetaminophen?

Recently, almost 100 doctors and scientists gathered together to warn about the consumption of acetaminophen in pregnancy and how it may lead to a cascade of health issues, including development issues in infants. More specifically, adverse neurological and reproductive issues have been recorded, seemingly pointing back to the use of acetaminophen during pregnancy.

Understanding Acetaminophen and its Possible Effects on Pregnancy

Acetaminophen is also referred to as APAP and helps to relieve pain and reduce fever. This ingredient is found in a plethora of medications, such as prescription and over-the-counter medications. Some of the most common ones are Benadryl, Tylenol, and Dayquil.

However, some health experts are asking various agencies and organizations to update clinical guidelines regarding the intake of acetaminophen for pregnant women. This request is being met with some backlash, as other health experts demand to see more evidence that acetaminophen is harmful to pregnant mothers.

Key research on the effects of acetaminophen in pregnancy was spearheaded by Swan and Ann Bauer from the University of Massachusetts Lowell and took place under David M. Kristensen, an author and notable professor from the University of Copenhagen. During the course of the research, literature concerning independent exposure to acetaminophen from 1995 to October 2020 was analyzed.

The ultimate consensus of the study seemed to be that limited use of APAP produced a low risk, whereas that risk increased when it was repeatedly taken and consumed in higher dosages. Further credence to this finding was given when 91 scientists, clinicians, and public health experts from all over the world and various disciplines supported it.

In essence, there were three important areas of fetal development that seemed to be impacted by exposure to APAP. These three areas were neurological, reproductive, and urogenital functions. This is due to the fact that APAP can alter the normal distribution of chemicals and hormones in the body that are necessary for the fetus to continue developing in a healthy manner. These issues may also persist throughout the child’s life, manifesting as infertility or ADHD.

Thus, these findings led the researchers to make a formal recommendation that until more is known, pregnant women should limit, if not eliminate, their intake of acetaminophen if possible.

Contributing to the issue is that over-the-counter medications like Tylenol are widely available, and many pregnant women may not think twice about taking it. However, consulting a medical health professional is always the safest route to take if you are unsure what medications you should or should not consume during pregnancy.

Recent studies have suggested that pregnant women should limit or eliminate their intake of acetaminophen as much as possible, since it may impact fetal development. However, when in doubt, it is always best to consult your primary care physician on what medications are best for you.

Topic Discussed: Examining the Facts: Is it Safe for Pregnant Women to Take Acetaminophen?

The Possible Impact of Menopause on Cognitive Performance

Topic: The Possible Impact of Menopause on Cognitive Performance Recent studies have revealed the potential…